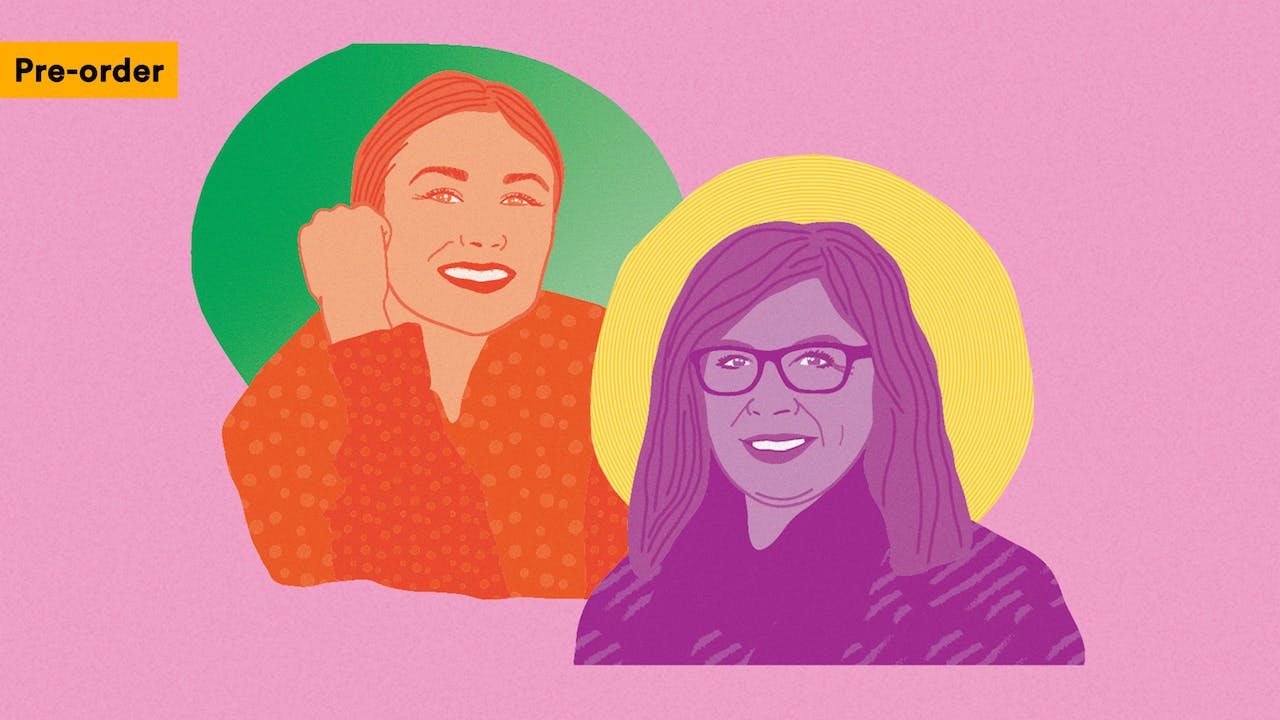 Protecting the Outspoken: All About Women 2022

How do we support those who speak out?
Rosie Batty and Grace Tame hosted by Jamila Rizvi
Presented at All About Women, 13 March 2022, 1.30pm AEST
This talk is recommended for age 15+.
Captioned/Auslan

Rosie Batty and Grace Tame have built their lives around fighting for justice. Together for the first time, they share their experiences of being Australian of the Year, explore the power of personal testimony, and advocacy's personal cost.

Childhood sexual assault survivor, Grace Tame won the fight against defamation laws that gagged survivors from telling their stories. She was named 2021 Australian of the Year. Rosie Batty became a household name after her son’s murder by his father prompted her to speak out against family violence. She was named 2015 Australian of the Year. Both women were thrust into the limelight and submitted to intense scrutiny, criticism and attack from public figures, media and trolls.

So how can we support advocates who speak from traumatic lived experiences? When victims of violence move from silence to speech, how do we honour their stories? Join these two heroic advocates for a necessary conversation about upholding and protecting vocal survivors.