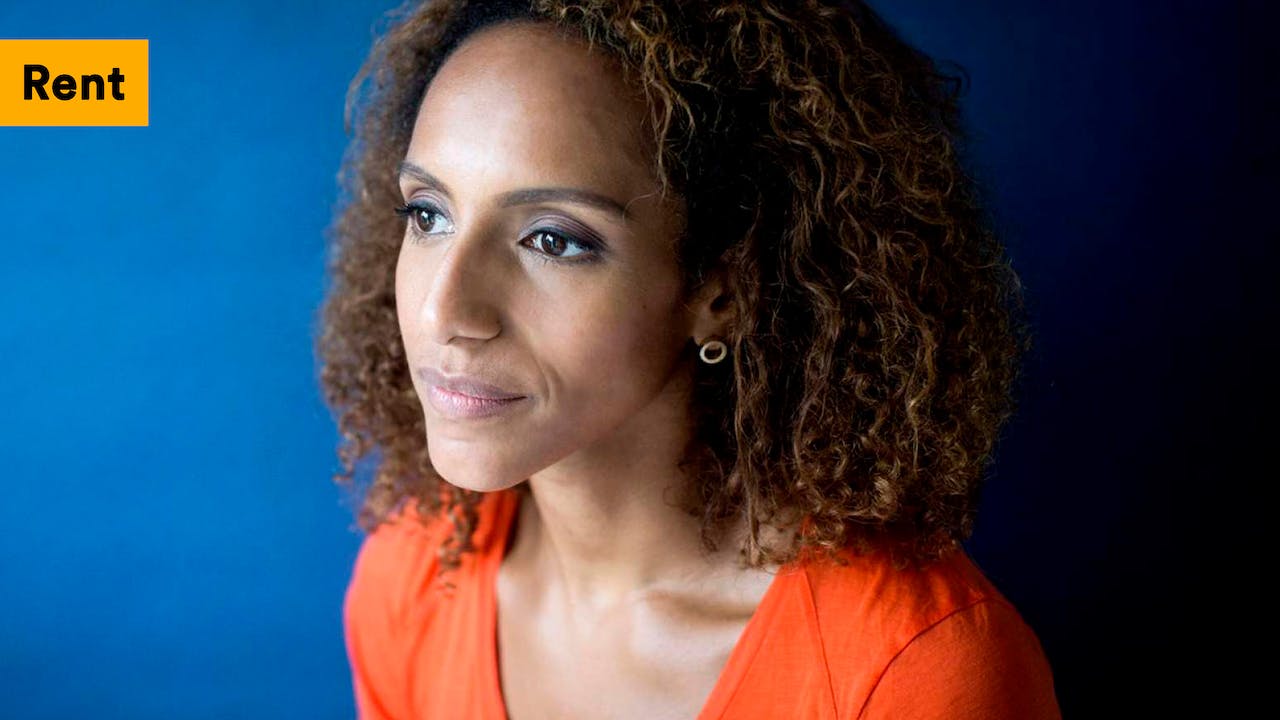 When will we outgrow the mother country?
With Afua Hirsch moderated by Daniel Browning

It's been more than 200 years since the British laid claim to our country and called it Australia, but the legacy of colonialism lives on. Who gets included and excluded from the privileges of citizenship, and how can we move towards a truly inclusive, decolonised Australian identity?

For more than a century, Australian history was regarded as inherently British. Resting on the myth of terra nullius, the colonisers wrote the history books. Schoolchildren were taught about the civilizing, enlightening influence of British culture. But more recently, as the damage of colonialism becomes more widely recognised and discussed, new narratives have emerged: of dispossession, theft, genocide, and cultural displacement.

The gap between Indigenous and white Australians is a long way from closing, the Republican debate is on the backburner, and we're all obsessed with Meghan and Harry. What is it about British-ness that has been so enduring as a cultural ideal in Australia? What does being "British" even mean? What does cultural independence look like? Join this world-renowned writer for a timely discussion on the long-term global impact of British imperialism and its effects on the identity of all its subjects.