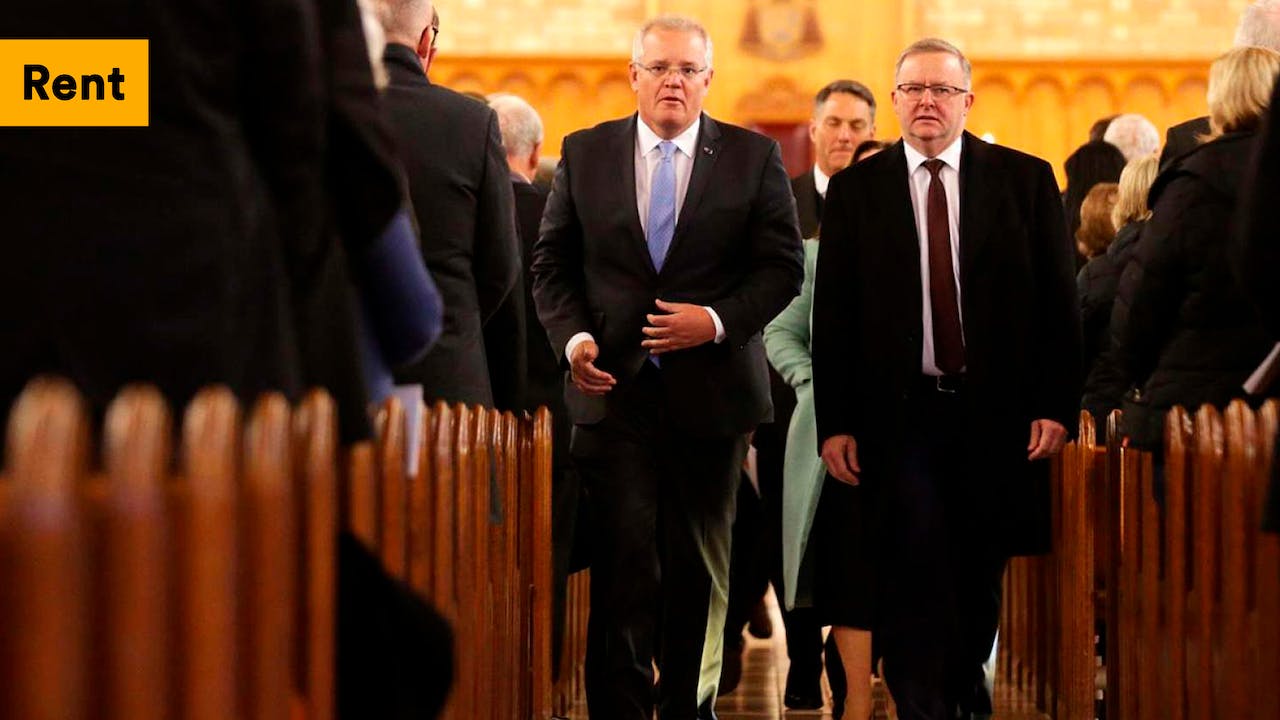 The good, the bad, and the halls of power
With Jacqueline Maley, Julia Baird & Osman Faruqi moderated by Edwina Throsby

Morality is increasingly used to frame Australian political discourse: leaders share personal stories to boost their integrity. Immigration and the climate crisis are discussed in ethical terms. Blowups around the treatment of women and MPs' sexual conduct damage the perceived moral characters of politicians. The Prime Minister's religion gets weaponised - first Rudd, then Abbott, and now most of all Morrison.

So with an election looming, its time to ask: what role does morality play in politics? Is it just a cynical ploy to win hearts and votes? What does religion have to do with virtue? And can we hope for a government motivated by honesty and justice? Join these seasoned political commentators as they wrestle with Australia's moral conscience.