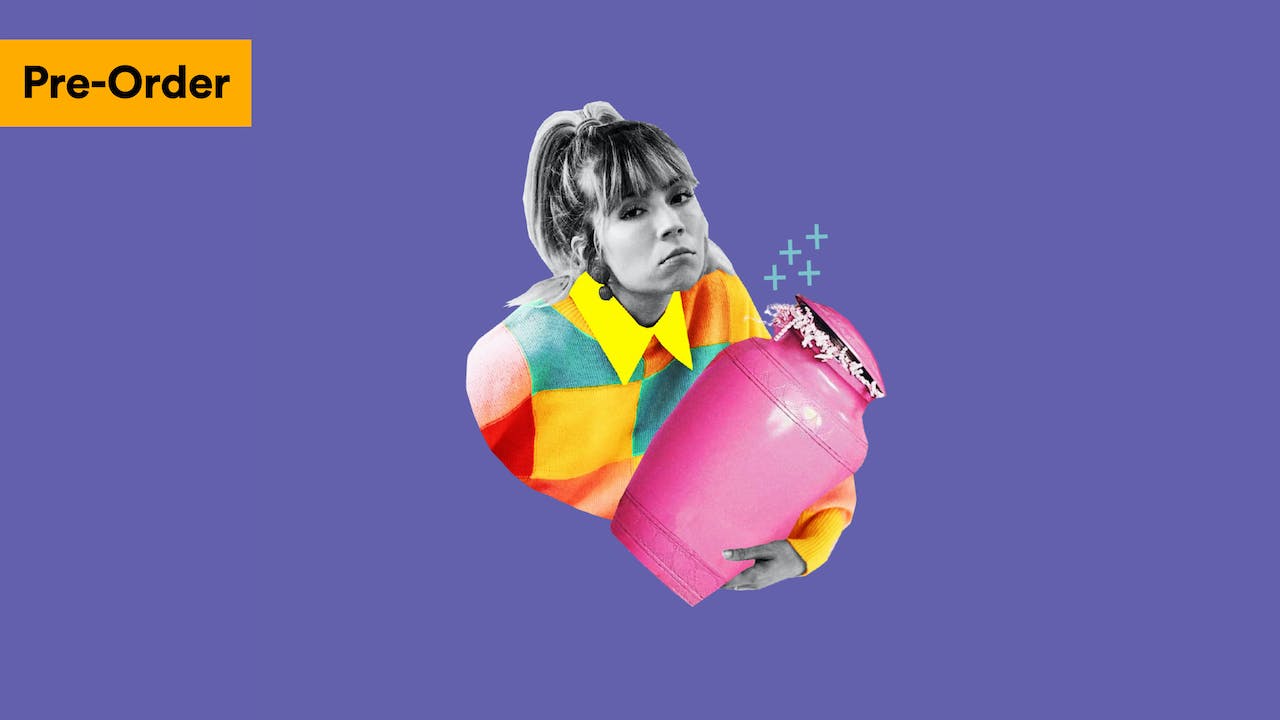 Jennette McCurdy: All About Women 2023

In this Australian exclusive conversation, Jennette dives into her struggles as a former child actor—including eating disorders, addiction, and a complicated relationship with her overbearing mother—and how she retook control of her life.

Jennette McCurdy was six years old when she had her first acting audition. Her mother’s dream was for her only daughter to become a star, and Jennette would do anything to make her mother happy. Join us for this intimate event as Jennette tells us how she triumphed over trauma and found humour and wit in the telling of her remarkable story.