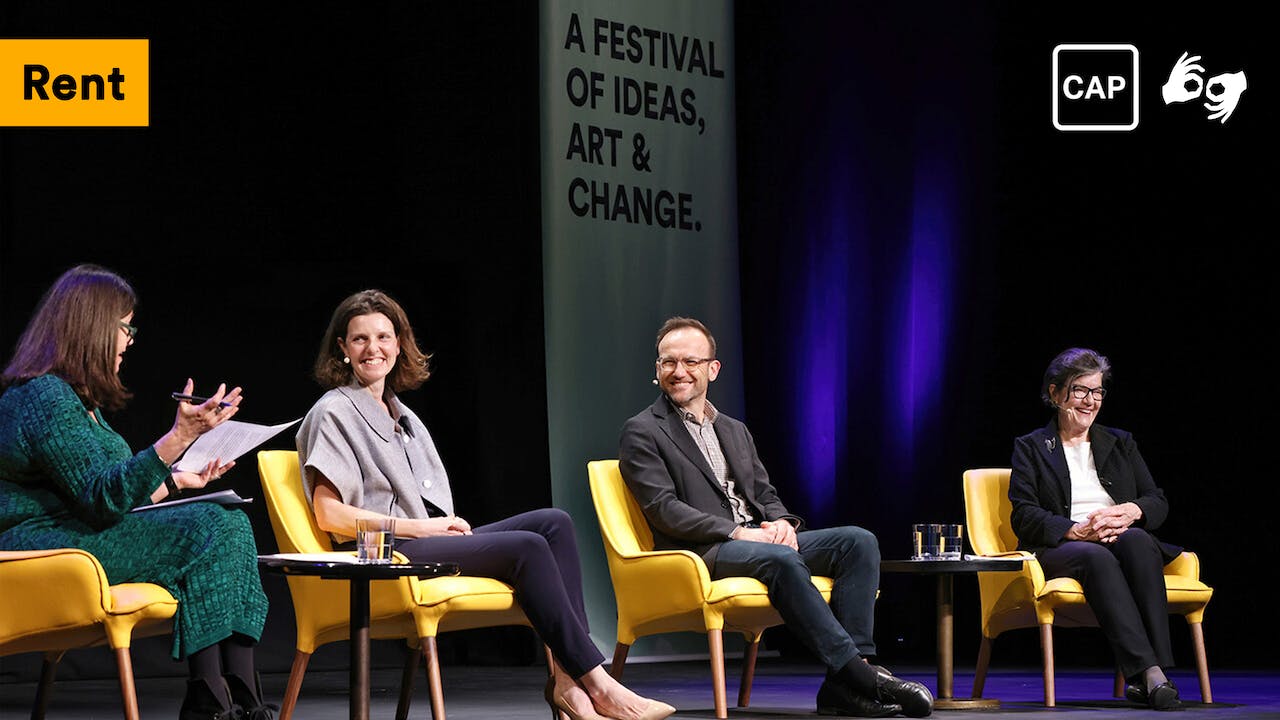 The World Turned Upside Down: Antidote 2022

The cross benches in our federal parliament got quite a bit more crowded at this year's election. Will this Independents movement continue to grow? And how will they enact their agenda with the new government?

Voters in this year's federal election made a historic move away from the two-party system, and a record number of Independents and Greens candidates have been elected. Labor was able to form government in its own right, but many suggest this might well be the last time a major political party does. Stitching together coalitions after an election in order to form a government is the norm in some countries - could this become the norm here?