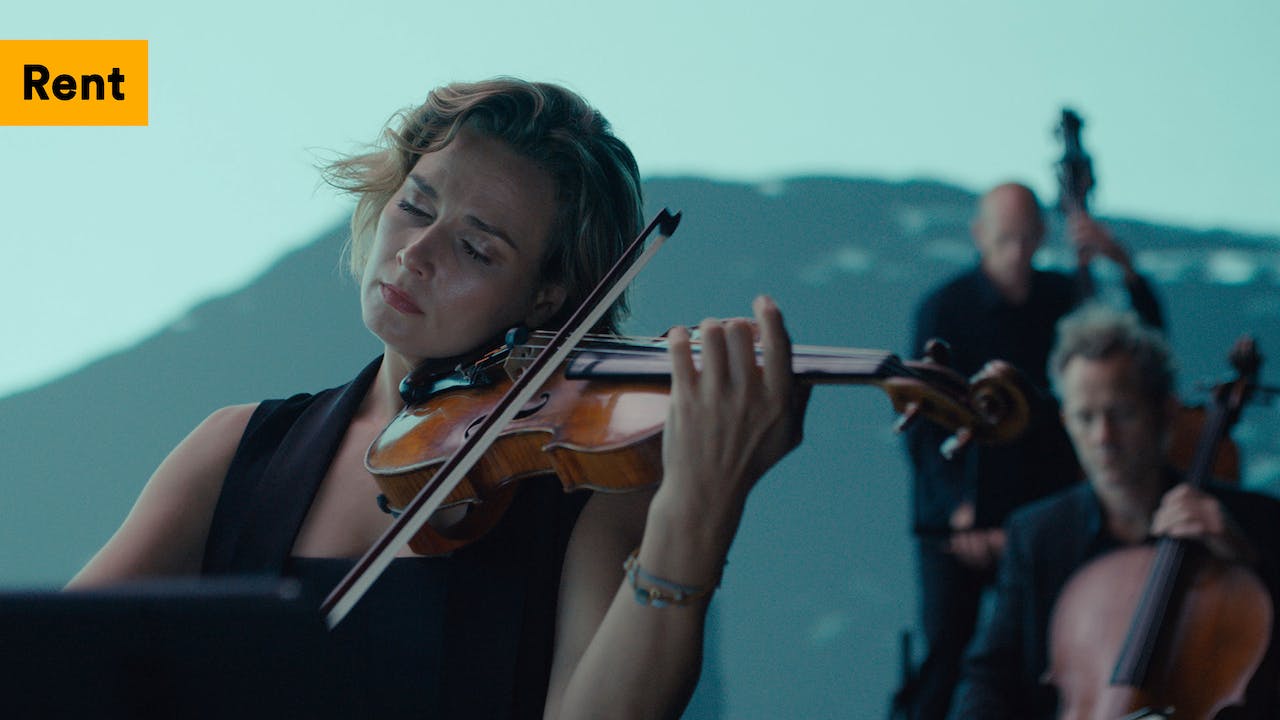 Available to purchase until 31 December 2021.
Content is available to watch for 14 days for date of purchase.

Estonian Arvo Pärt is one of the most performed living composers, and his extraordinary music is revered by musicians and non-musicians alike around the world. Written while his Estonian homeland was under Soviet control, Tabula Rasa strives to break free and start afresh through spirituality and independence. Shostakovich’s Chamber Symphony is a lament for victims of fascism and war, but also an act of self-reflection as it moves from elegy to brutal force into haunting acceptance.

“Tabula Rasa is such a beloved piece of music,” said Ruby, on making the film. “We wanted to create a multi-sensory film which encapsulated the piece’s meditative and trance-like moments – even in the turbulence, there is this notion of coming back to stillness and tranquillity – through integrating the music with otherworldly projections created by Beizj Studio and Jon Frank.”