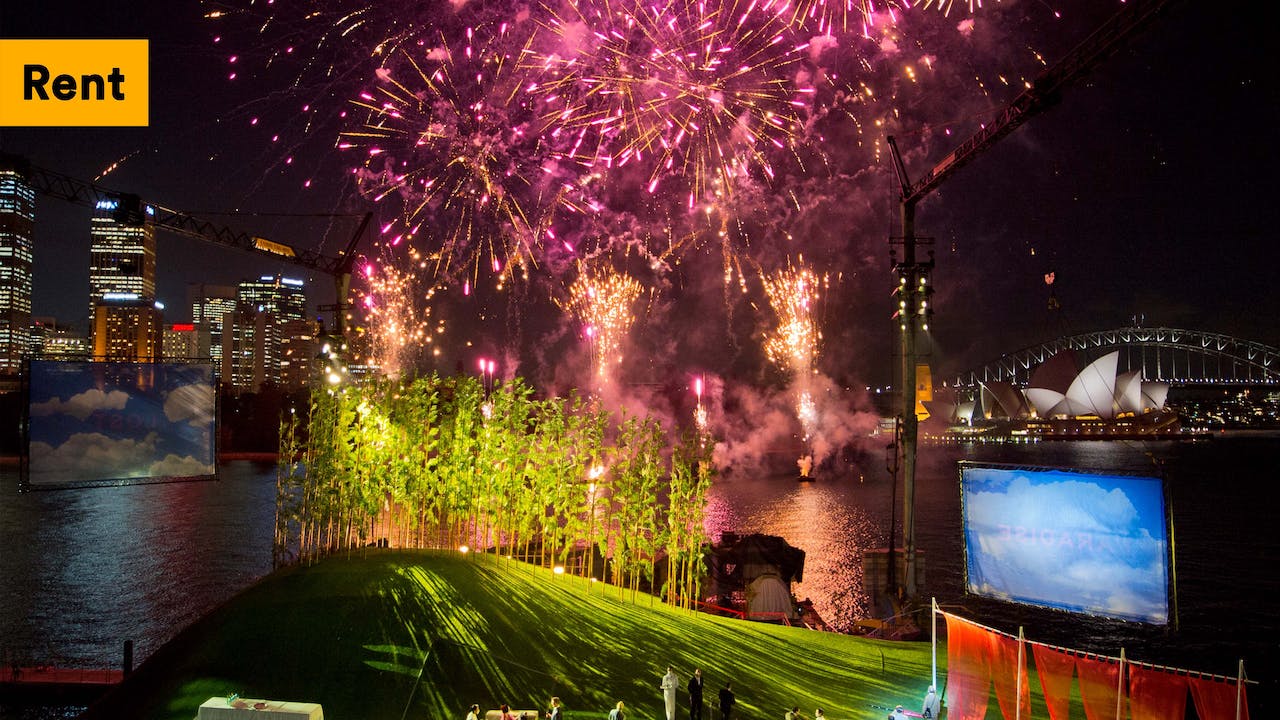 Madama Butterfly is a magnificent work by Puccini with a ravishing score. This unique interpretation by La Fura Dels Baus and Opera Australia is still a faithful telling of Cio-Cio-San’s story of love, loss and sacrifice, but brings it into the present. Pinkerton is a successful property developer – someone used to getting what he wants and obsessed by the pursuit of wealth while mindlessly destroying beauty and love. Butterfly believes in the paradise he creates for her, only to find her paradise destroyed, just as the surrounding landscape transforms from virgin paradise to concrete jungle.

Japanese soprano, Hiromi Omura, portrays a stunning Butterfly caught between the worlds. She rejects her Japanese traditions to become a thoroughly modern “American” girl. She portrays Cio-Cio-San with strength and a superb soprano sound that cuts thrillingly through the night air. Georgy Vasiliev as Pinkerton is the personification of power and wealth with a soaring tenor voice. The biggest star of all is undoubtedly Sydney Harbour, with its natural beauty and majestic skyline perfectly integrating into the story with its contemporary themes of the loss of beauty in the modern world.

Available until 31 January 2023.
Content is available to watch for 7 days from the date of purchase.
Duration: 142 minutes