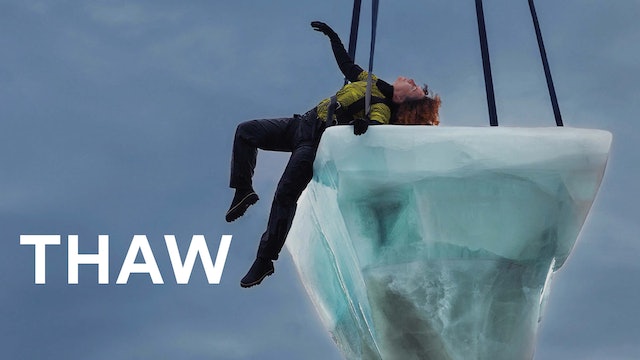 Legs On The Wall: THAW

A colossal block of ice suspended above Sydney Harbour. On it, a woman alone. Isolated on this frozen world, the woman scrambles to protect it from the elements and the industrial crane that seems to toy with them both. How long will the iceberg last? How long before the system collapses? Her future hangs in the balance. Just like ours.

An embrace of epic scale and iconic location, THAW will stop you in your tracks. This visually arresting work marked a dramatic return to Sydney Festival for globally renowned local company, Legs On The Wall in 2022. Featuring a 2.7 tonne block of ice hoisted 20 metres above the Harbour and a score by Alaska’s Matthew Burtner, THAW is part art installation, part slow-drip suspense thriller. 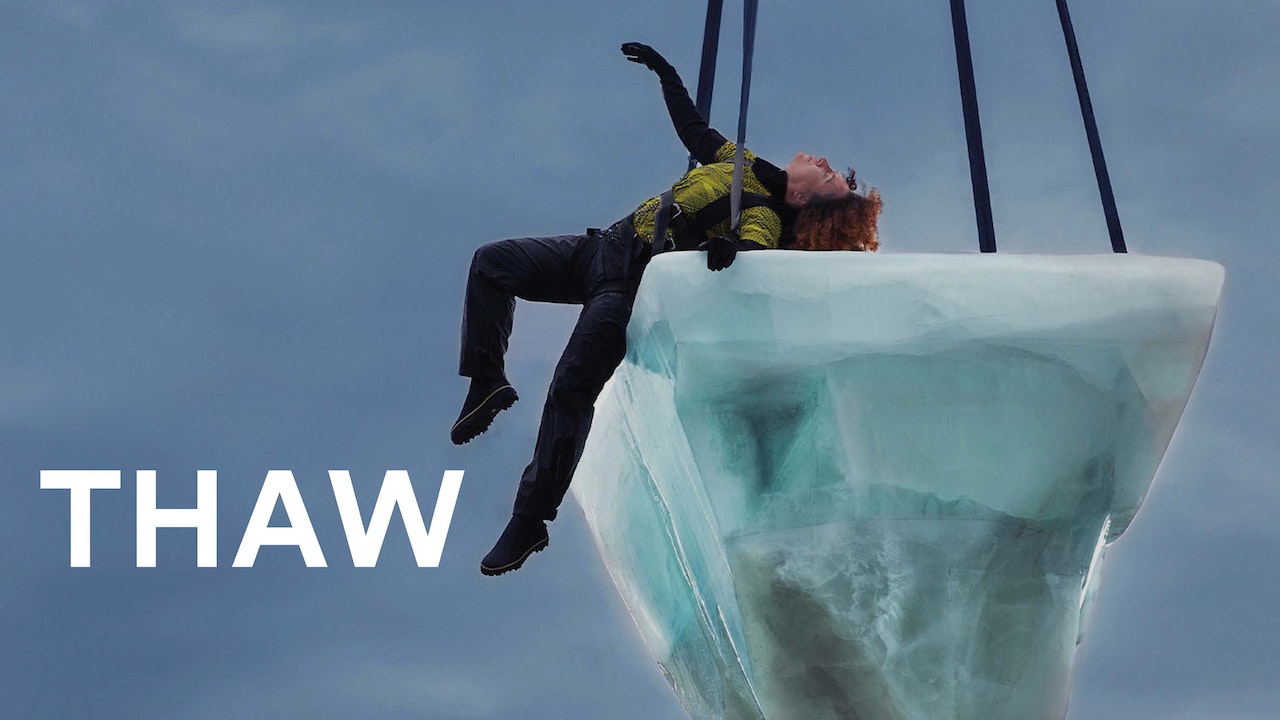