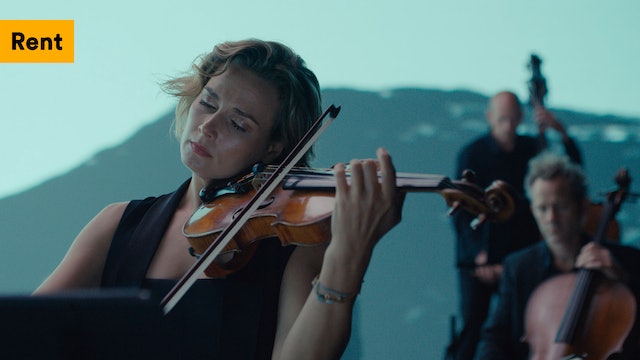 Beautifully shot, incredibly cinematic and with high quality audio, the Australian Chamber Orchestra StudioCast music films will transform your expectations of what an on-demand orchestral experience can be.

Brought to life on screen by director Matisse Ruby, the films feature music close to the ACO’s heart, including Vaughan Williams’ The Lark Ascending, Beethoven’s Cavatina and Grosse Fuge, Bach’s The Musical Offering and Tchaikovsky’s Serenade for Strings, alongside music you may be less familiar with but will be equally moved by.

Rent each film individually for 14 days; or rent them all for 30 days in a specially priced Collection for only $29.99.

Bach and the Beyond - This evocative and impassioned concert film pitches Bach’s timeless search for redemption alongside compositions by Richard Tognetti, including a special performance of Bach’s 'The Musical Offering', featuring flautist Emmanuel Pahud.

Love & Transfiguration - Peteris Vasks’ 'Vox amoris' and Schoenberg’s 'Verklärte Nacht' show us that light and joy can come from what feels like our darkest moments. This is a film where love transforms from sombre hues and shadows to the warmth and radiance of new light.

Tchaikovsky's Serenade - This magical film celebrates composers who write music from the heart. Featuring Tchaikovsky’s beloved ‘Serenade for Strings’ and George Walker’s ‘Lyric for Strings’, this is music that gives back something truly special back to the world.

Schubert’s Quintet - Featuring a star-studded ACO ensemble, this soulful journey through sadness, fear, contemplation and joy is the intimate and the grand brilliantly merged.

Full credits accompany are available on each film page. 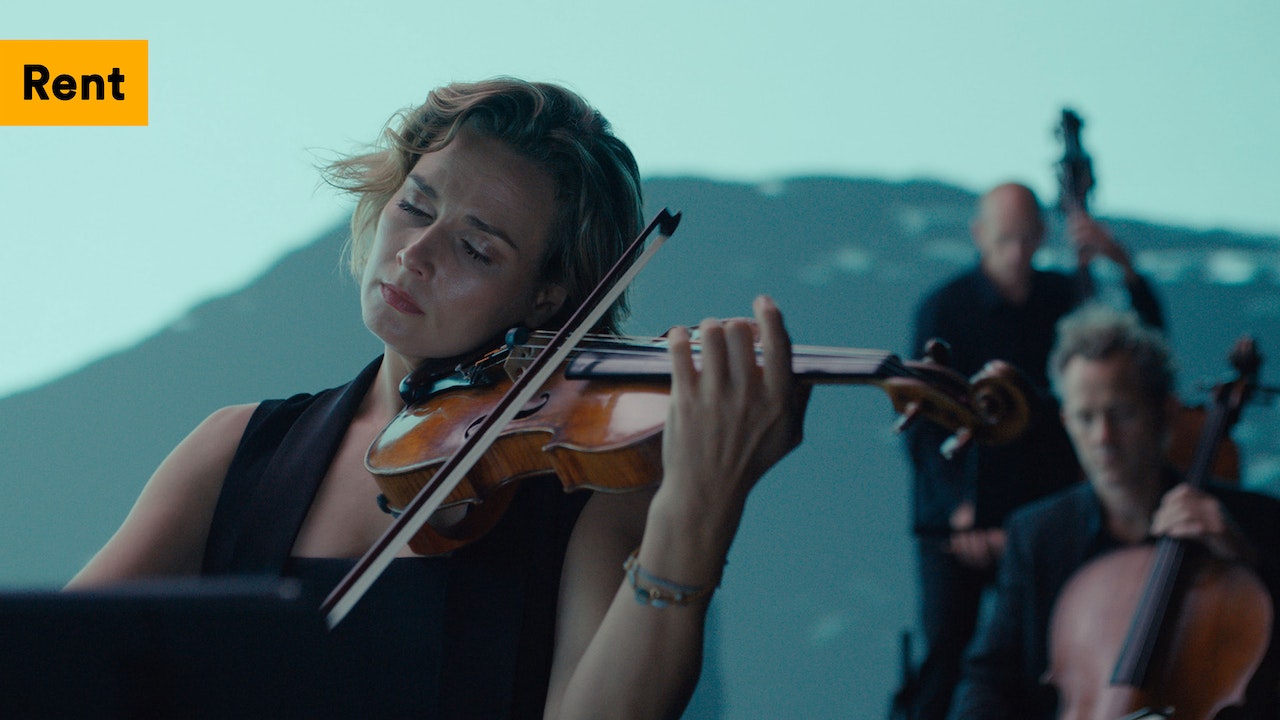